Comparing Neurofeedback Equipment – Which is Best?

NeurOptimal® was created differently than other systems with intention. Understanding these differences is fundamental in understanding which system will work best for you.

How Does NeurOptimal Work?

During a NeurOptimal® session, a client will listen to music for a total of 33 minutes. As soon as the neurofeedback detects changes in the brainwaves which signal that the brain has gone off course, feedback is provided to the client via micro-interruptions in the music. By providing this feedback, the NeurOptimal® system is able to allow the client to formulate a new response to patterns in the brain. After completing a number of neurofeedback sessions, feelings such as calmness, increased energy and mental clarity are commonly reported.

Neurofeedback Technology – What is the Difference?

There are two broad categories of neurofeedback: 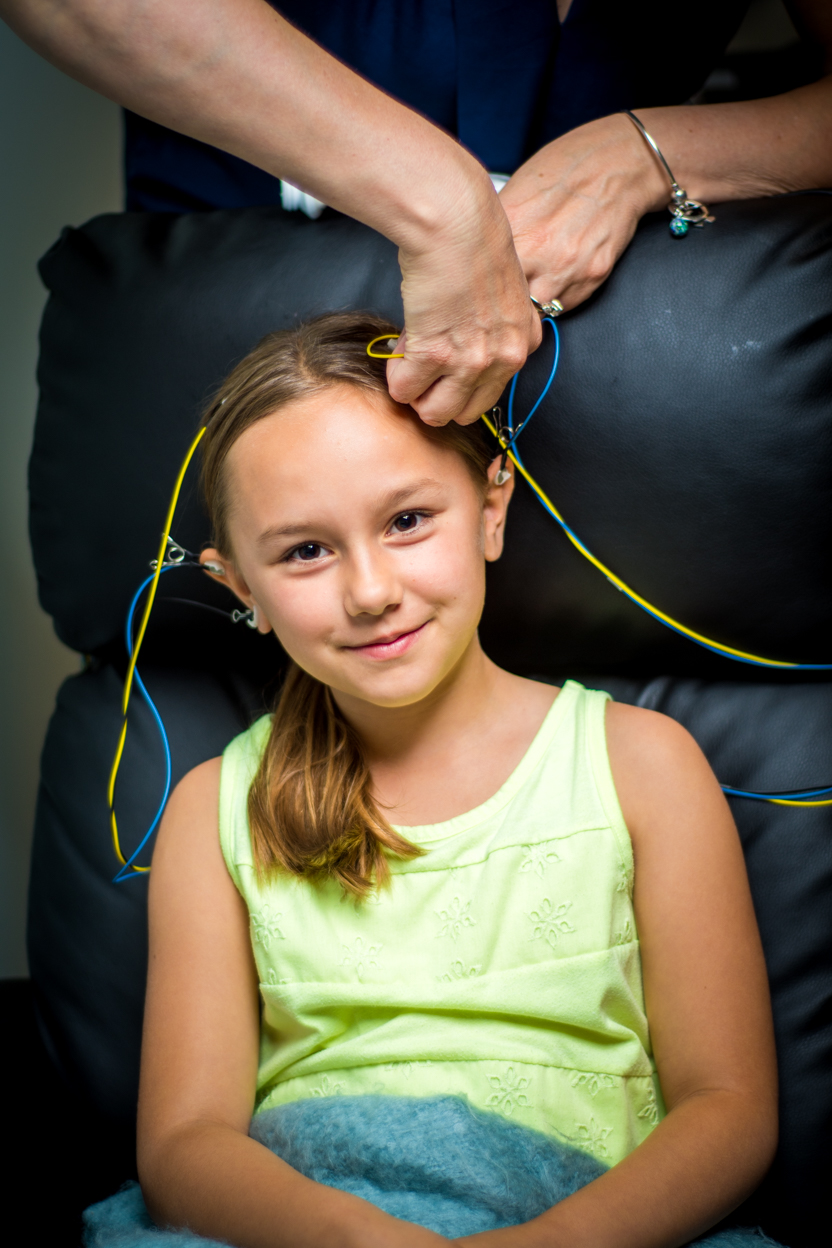 Traditional neurofeedback is different than NeurOptimal® in that you must diagnose ahead of time (known as QEEG or brain map). QEEG is a decision on which direction the brain needs to go based on a single picture taken a few days or weeks earlier. This way of diagnosing is slow because rather than having moment-to-moment feedback, information is provided based on a singular session. After performing a singular snapshot of the brain, the client is diagnosed as having a particular disorder which is then “treated” via the knowledge/expertise of the practitioner. That being said, with traditional neurofeedback systems the practitioner must know a lot about the brain in order for it to work effectively and must be skilled at examining any side effects. This method entails much more trial and error than NeurOptimal®.

NeurOptimal is the sole Dynamical® neurofeedback on the market. NeurOptimal works by assuming that the individual brain is its own expert. This idea has been confirmed by neuroscience. If the brain is provided with data, it will utilize it to optimize the function of the brain in order to make the best decisions in terms of efficiency and efficacy.

The neurofeedback software uses mathematical calculations. These equations decode the brain’s electrical currents into brainwave frequencies. The information is gathered through EEG sensors which are attached to the crown of the head and ears. These sensors solely collect data. In total, the neurofeedback software collects 256 data points per second.

Feedback is provided through micro-interruptions in the music which are heard passively. This allows the client to come back to the present moment and grow aware of changes in their environment.

Optimization looks and feels differently for everyone. Since the brain is involved in many areas of functioning like sleep, cognitive skills, memory and mood, we can create changes in several areas when we train our brains. Though clients often focus on just one or two goals, NeurOptimal® is designed to target overall functioning so you can see changes in a number of areas.

NeurOptimal targets 20 different sets of frequencies across the right and left brain, each target naturally balancing off the effects of others.